The Aftermath of Abuse

I stood in the shower today.
Water streaming in rivers down my body.
Debating on whether or not to write this blog.

But here we are.

This may or may not be in rough draft form as you are reading it- but I'm willing to let my thoughts flow out of me and let them BE whatever they are.

Yesterday, I was in the house during the day- alone.
I was painting in my studio, when the dog barked and I heard the front door open.
And... my first thought was: "Did HE find where I live?"

HIM. The man I ran from. Literally. Years ago.

I don't live in fear- I'm not obsessive or living like a hermit. But our subconscious is programmed to use our life experiences to "shape" what we identify as danger when we feel nervous.

This is the Aftermath.
And I'll take it.

If you read my blog post from a while ago http://katiejosoul.blogspot.com/2017/08/the-rabbit-hole-of-abuse.html

You read a small snippet of my story... but there's so much more.

When I think of the un-weaving of the web of abuse- the AFTERMATH in many ways has more trauma then the actual events.

I remember after the weekend that everything became so extreme- I sat in my house; numb. Reeling. Trying to understand what had happened.

I reached out to one of my best friends. She's a social worker with a Master's Degree and private therapy practice.

"I need to talk in person." was all I said.
I met her the next day and shared with her the "play by play"of the weekend.

I remember what her face looked like across the table from me.

"Do you want to press charges?" she asked.
I didn't.
"I don't understand what happened."
My mind could LITERALLY not comprehend it.
She understood I was in shock.

Having to admit I was in a relationship and situation that I judged.... yes, judged- was one of the hardest things.
I wanted to believe I was STRONG. I was independent, I was savvy, I was the one who helped "OTHER" women through things like this... I wasn't so NAIVE that I would be IN a relationship where things like this happened.

I was humbled. I was no more immune to a toxic relationship than anyone else--- and I had IGNORED and MISSED and JUSTIFIED every SINGLE RED FLAG the entire way.

FACING that. LOOKING at myself in the mirror- was one of the hardest things. 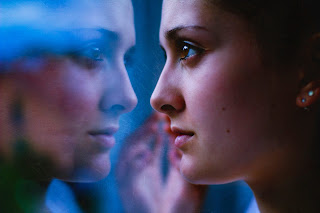 I didn't press charges. I didn't file a report. I wanted it to all disappear and go away.

I cocooned myself in my house, trying to understand and be at peace with the new perception of who I now saw myself to be. The bruises on my arms and the sprained muscles were nothing compared to healing the wounds of self perception and accountability of seeing how much I had brushed under the rug... How many instances I had ignored or passed off... they all came down on me with massive CLARITY... like boulders piling upon another until the mountain of evidence was looming over me and taunting me for being such a fool.

Guilt, bearing down on me with the astute knowing that I WAS ACCOUNTABLE TOO. I had partnered in the toxicity by NOT upholding boundaries.

Was it ALL my fault? NO.

If I had I known the way it would go- I would have left at his first undermining jab or first time I caught him in deceit. But I didn't- I made excuses. Just like SO many of us.

Shovel by shovel I had to dig myself out and FORGIVE- MYSELF.
Forgive myself, for letting myself be treated that way, condemned, manipulated, called names, accused, controlled, and romanced... for falling PREY to the illusion that it would "get better if...."

The Aftermath for me was more than what happened with him...or trying to figure out what is REAL an ISN'T real..it was having my "friends" believe what he said about me, it was YEARS of looking over my shoulder, and undoing financial damage.

It was the humiliation of secrets being brandished, of a reputation ruined and no way to stop the flow of rumors flying.
Of having to show up in public places, among groups of people who had heard the stories- and do my best to keep my head high.

This is the AFTERMATH.

And I'll Take it.

I was once so afraid of being alone- I'm not now. I had no idea what I could do and overcome.

As hard as it was- I unlocked parts of my soul and endurance and resilience I never knew I had.

Yes. A LOT of it was embarrassing.

The AFTERMATH is that the people who are my truest friends emerged from the woodwork and showed up for me like I had never known they would, regardless of the rumors.

The AFTERMATH is that I left a bad situation and I'm proud of myself for it.

The AFTERMATH is that I am now married to a loving, amazing man in the world, who treats me like a Goddess and loves me without trying to control or own me; and I could have missed out on that. 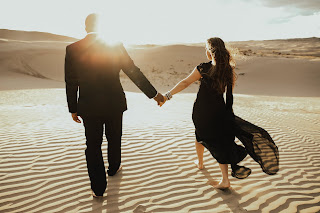 The AFTERMATH is that I had to face some HARD TRUTHS about me, my "friends" and my ability to heal and forgive. Valuable life lessons I wouldn't trade.

The AFTERMATH is that, I'm no longer disillusioned now- Abuse can happen to anyone. None of us are "above" it.

The AFTERMATH, is that I now have compassion for the women I work to support and serve like NEVER before- because while I don't feel like what I went through is as extreme as some of the stories I've heard- when I say "I'm sorry. I get it." I TRULY do.

The AFTERMATH is that I'm now PASSIONATE in a way I wasn't before to make a change. More stubborn. More committed.

It's not about villains or victims- THIS BLOG ISN'T EVEN ABOUT HIM---- but that this is an ISSUE in our society that MUST be changed and it will take ALL of us to recognize.

Of the reported statistics- ONE IN FOUR Women experience abuse.

How many abuses are not reported?

This is my way of BEING the CHANGE.
By speaking.
By serving.
By holding drum circles and events with resources for families and people.
By educating.
By TELLING the story.
By speaking at events, educating teens, and sharing resources.

I have no malice towards HIM or anyone. I wish him well and hope he has learned as much as I have.

I dream that the AFTERMATH of this GENERATION is that we bring AWARENESS and CHANGE for the NEXT.

The AFTERMATH is that when I look into the eyes of a woman who is asking for help- I truly SEE her.

The AFTERMATH is that my kids are emotionally healthy and safe and watched their MOM stand up for herself and THEM by leaving.

The AFTERMATH is that I get to lie in the arms of my husband at night- full of SOO much love and gratitude for the way things have worked out... and the TRUTH is... I wouldn't change a thing. 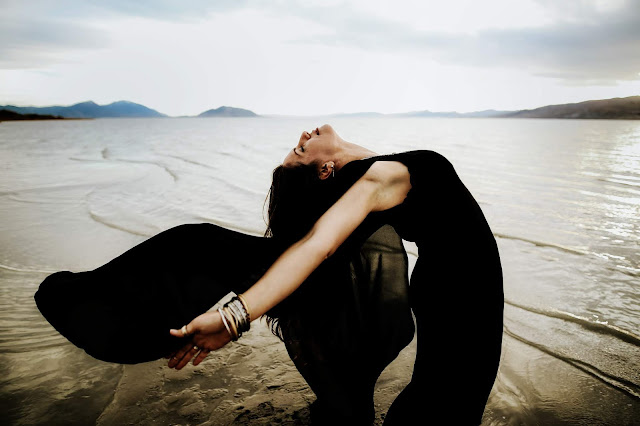 I'm GRATEFUL that I am able to take an honest LOOK at me and to continue to raise my chin. ACCEPT me for all of my weaknesses, my naivety, my innocence and NOW my STRENGTH. To Accept me for where I was and what I didn't understand then.

And my voice is to you. If you are afraid of the AFTERMATH- Don't be.
You're stronger than you think you are.
You don't have to be PERFECT or have BEEN PERFECT- regardless of whatever mistakes we have made- no one deserves to be treated cruelly. 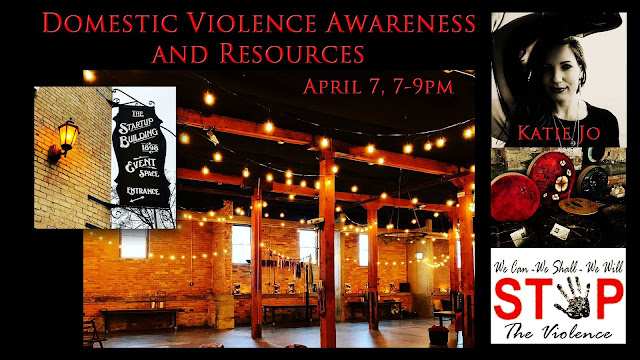 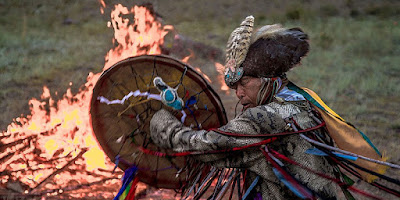