I remember an interview of John Mellencamp I watched years ago. He shared that his child's class was assigned to do a presentation on what his parents did for a living. His son shared that his dad was a painter.

Many of you know John is a world famous rock star- but his son saw him as a painter- because in his son's world that's what he experienced. 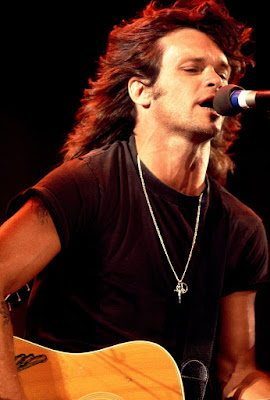 My Dad is a carpenter.
Not in his day to day career- but I always think of my dad as a carpenter.
Even though my dad's job is very much a white collar job.

A week ago my son and I built a rabbit hutch. I taught him how to measure twice and cut once, how to make a working pattern with wood pieces, to create angles and "square" up with a tool that looks like a triangle. As we worked, I sang along to the lyrics of 60's and 70's music, in between giving directions.

At the end of the day, sitting around our backyard campfire I thought of my dad.
I remember making dog houses with him in the garage, "Hold it steady Katie." He would tell me when we hand sawed through boards together. 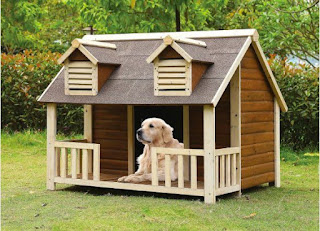 I remember bringing him his jug of water as he roofed the house or built the pergola- all the while, his battery powered transistor radio belted out music- with a knob that you had to finesse just right to find the oldies station. And HE would sing along. I am one of the lucky ones.
My Dad is one of the good ones.
I learned more from my Dad by the way he lived his life than how he spoke.

My Dad worked 5 or 6 days a week and on Sundays he was gone serving at religious gatherings. Some Saturdays, we went as a family to assist the widows. We built fences, moved boxes, and shoveled snow in the winter.

The day my dad walked down the stairs of our family home missing his brown hairbrush mustache, my little sister cried. We had never seen him without it.
He had been asked to serve in our Church and part of the position required him to be clean shaven.


When fall came, we raked leaves on the church property and carried them away in our 59 GMC pickup truck. The children and the leaves rode in the back, a few blocks to our home-where we children would sit and watch as he worked the leaves into our family garden. NO ONE was allowed off the deck because he worried our legs might get stuck in the RotoTiller. 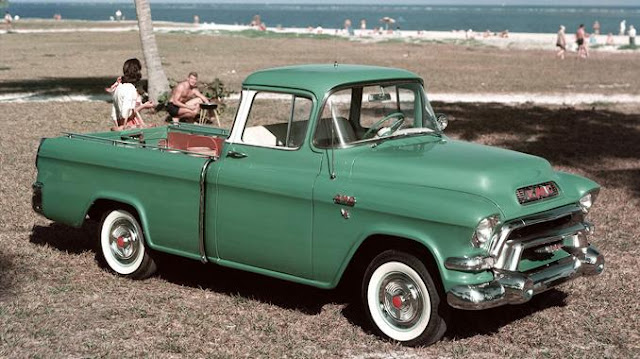 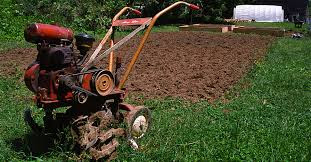 My Dad worked LONG hours, and was usually gone when I woke. We had 6 children in my home, my Mother was a homemaker. Sick, or tired, or exhausted- my Dad worked to make sure we had food and shelter.

My dad is also a Warrior. I witnessed it.

It was after a co-ed sports night at the community church center. Most of the teens had gone home, the majority of lights were off in the large building except a few dim lights in the corridors.
My dad and Mr. Mathers were in the accounting office of church donations.
Dee was Mr. Mathers' daughter and physically disabled. She walked and stood crookedly. Her facial features were slightly different, she wore hearing aids.
She was smaller than her age would dictate. Because she had trouble speaking physically, people often mistook her as mentally inept- but that wasn't the case.
Dee and I sat in the hallway on chairs waiting patiently- like kids outside the principals office. 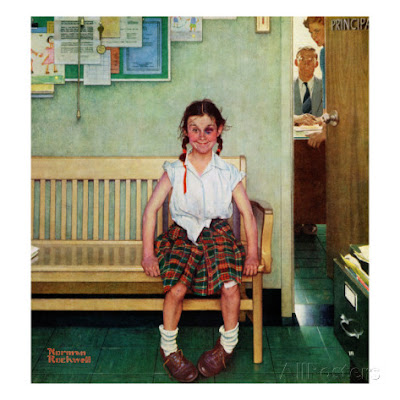 My dad finally joined us. "Ok, Katie, let's go."
Mr. Mathers wasn't quite finished- but we were free to leave.
Dee walked with us for a ways and used the drinking fountain before U-turning back down the darkened hallway.
Doors from the gym exploded open in the gap between her and us, and passing through them were some rowdy teen boys carrying a basketball.
They didn't see my father and I, they noticed Dee clumsily walking down the carpeted alleyway.
They laughed at her.
My dad stopped abruptly.
They began to follow her, tease her and mimic her.

My dad's eyes locked the three young men who were unaware of our presence, when he said; "Katie. Get in the car."

He began walking down the hallway, I saw his silhouette against the light, as if it were a tunnel. To me, he walked like a gladiator towards the arena. 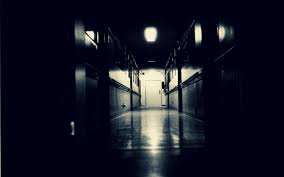 The teens didn't hear him through their taunting until he was 6 or 7 feet away and spoke ONE word:

They turned slowly, I'm sure sensing the danger in his tone the way you know the power of a grizzly bear upon the path in the forest.
"It appears to me that all three of you like to make fun of ONE person. Three on ONE? I'm ONE person. Make fun of me."
He didn't yell. His words were like thunder. It was a dare. It was a challenge.
I didn't go to the car- I was frozen in place.

I couldn't move. I had to see. Like watching a scene in a movie that you can't tear your eyes from- even though you know what's about to happen.
My dad raised his tone louder "I said: Make fun of me."

I could see my dad's outline opposing the 3 large teens.
He was ready to fight.
I didn't have to see their faces to know they were terrified.

I don't remember after that.
I know my dad never fought the Young Men.
I know I hurried around the corner before my dad could see that I had disobeyed his order to  "Get in the car."
I also know that I witnessed how a real man behaves.
I learned my dad doesn't walk away. He stands for the underdog. I learned he will face three to one if it's a just cause.

I hope, I can live up to that lesson.
I hope I can be that courageous.
I witnessed that my dad didn't just preach standing up for what was right. He DID it.

Father's Day is this upcoming Sunday.
I live 10 miles from my Dad's house but only see him a few times a year.

After 4 years of speaking, my dad was able to attend one of my events for the first time, last November.
Finishing my presentation, I sat in the audience and continued to listen to the final speaker.

My dad had already informed me he wouldn't be able to stay the whole time, so when I noticed him standing to leave I wasn't offended. He approached me, and kissed the top of my head before disappearing.
This is the first kiss I can remember ever getting from my dad.

I always knew my dad loved me. Not because of what he said- but because of how he lived in reference to me.
Because my dad had integrity, was admirable, was honorable and courageous. I knew that when he said he loved me- he meant it.

And while I mentioned that we don't see each other much, no matter what- I know I can count on my dad, because I know my dad is a man who can be counted on. 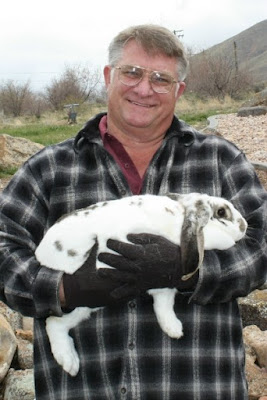