The Day I Taught My Son Abuse Was Okay

Every ONE of us has a past.
Some of us... have shadows there in the corners of the house we built.
Shadows we hide from, we ignore, or pretend aren't there.  While the memories of those shadows may be like daggers, we keep moving- keep being, keep living.

But I've been asking myself about shadows lately.
Asking the question "Is staying SILENT enabling?"
When we brush our histories under the rug... are we creating HEALING?

We have all have had moments of being weak.
I am Strong.
But I wasn't always. 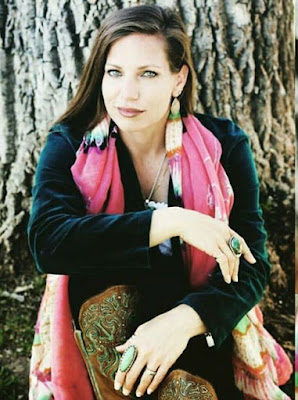 It was late.
The children were asleep in their beds.
He came home from "Dinner with the Guys."
The stench of Alcohol seeping from his pores and Tobacco on his breath.
His eyes red and bloodshot.
Yes, he had driven himself home after drinking the night away.
Again.

This "rejection" by me spurred a barrage of name calling. My anger at him for lying was reciprocated tenfold with his anger for the perceived rejection.

"Bitch, Whore, Slut...." the words spewed from him like lava and sprayed over my face in rancid saliva.

He screamed, he punched the bed. He threw things that hit the wall. He condemned me for being such a judgmental bitch and that was why he was forced to lie.
In fact- he claimed, I should love him for ALL of him. Not just if he's perfect. I was hypocritical. He began to scream the list of my imperfections. ALL the inferior personality traits he routinely tolerated. All of the things about me he had to put up with, was embarrassed by and overlooked.

My initial reaction was confusion. He had never behaved like this before.

When I was in elementary school, I was taught to walk away when people called you names.
So I did.

As he tackled me for daring to leave, he screamed more.
He never hit me.

As I struggled against his giant frame,
I was shocked and furious.
I called him an asshole.
Like hundreds and thousands of other women in our world, I didn't know what to do. I wasn't clear what the protocol was for behavior like this.

I wriggled and pushed to get free.
"I'll let you go when you calm down" he threatened.
I surrendered.
I calmed down.

I held still with my eyes closed.

He eventually let me go.

I'm not clear how much time passed while I sat shame faced.
I didn't try to walk away again.
I had learned.
He continued to tell me all the horrible things I was and he had to settle for. He told me I would never find another person who would love me as much as he did.
Eventually, he passed out in my bed, snoring loudly.

I climbed into bed pensively, careful not to disturb him, also knowing if I slept on the couch and he awoke in the night, he would be angry at me for deserting him.

I cried.
I cried into my pillow, smothering my sobs so I wouldn't wake him. 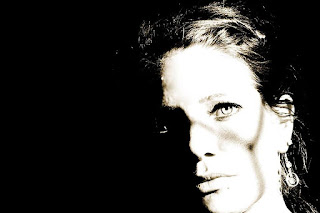 I condemned myself.
I should have known better than to "set him off" after he had been drinking.
After all, "Boys will be Boys."
He had explained as much.
I began to believe it was my fault.
He had explained as much.
I finally had succumbed to his perspective.
Next time, I would calmly and rationally approach him when he hadn't been drinking and when he was logical.
Next time, if he reached out to me in drunken lust and tar laced kisses I would surrender.
10 minutes of unconscious, vacant eyed, sex was easier than this.
I had learned my lesson.
You see, even in that damaged and broken space- I KNEW.
I knew there WOULD be a next time.

Morning came.
The light filtered through the curtains. I could see the minuscule flecks of dust in the air. Those invisible specks of lint that we only see when light is harsh.
I didn't risk waking him prematurely. I waited.
Eventually he "slept it off" and awoke.

He cried.
He said he was sorry. He hugged me. He kissed me. He told me all the wonderful and amazing things he saw in me. He didn't know what had come over him.
He was TRULY sorry this time. He wouldn't lie again. He wouldn't behave that way again. He wouldn't drink and drive again.
He REALLY would quit smoking this time, instead of just hiding it.
He loved me. I wasn't worth losing.
He would NEVER act like that again.
He would treat me like the QUEEN he knew I was.
He would love me the way no one ever had before- the way I deserved to be loved.
He would make it up to me.

I don't think either of us realized how that night had changed EVERYTHING.

He left for work.
As I stood next to the kitchen stove that morning. I was silent.
I was alone. Watching the edges of the eggs crackle and spit in the oil as they changed from clear liquid to white putty. I could see the steam rising. It would brush over my face and the heat made my nose itch.

"Mom." My Pre-teen son had silently approached me without my awareness.
He carefully stood beside me and put his arm around my waist and his blond curls fell on my shoulder as he rested his head there.

I reached my hand up to touch his beautiful face and feel the coolness of his cheek.

"Are you okay?" he asked timidly.

I didn't leave for 7 more months.
The day I left, I taught my son that Abuse WASN'T okay.

But that day, that morning... I taught him it was.

You see, I thought the experience was something that happened to ME. Something that only I had "gone through."
I couldn't look in my sons eyes and justify that I had decided to stay.
That all of the wonderful, kind things and laughter I shared with this man MOST of the time had outweighed this one "tiny" experience.
I didn't know how to explain that MOST of the time this man was everything I could ask for.
To a child, even a teen... it's so much more simple than that.
To a child, their mom can do anything. To a child, their mom is a queen. To a child, watching (or hearing) their mom be treated like anything else, is traumatizing.

I can't imagine how helpless he felt.
I imagine tears rolling down his cheeks as terror overtook him.
I imagine that he felt like a coward as he stayed in his bed.
I imagine that he went to his bedroom door with his hand on the knob, paralyzed with indecision... just like me... he didn't know the protocol for this.
I wonder if he was afraid his little brother was awake and listening.

Months later, when I told the man to leave, it was my son who then asked "Do you want me to show you where he hides alcohol?"

I read a quote once that said "If you don't own your power, someone else will."
I learned this the hard way.

I FINALLY protected my children's Mother.
They deserved it. 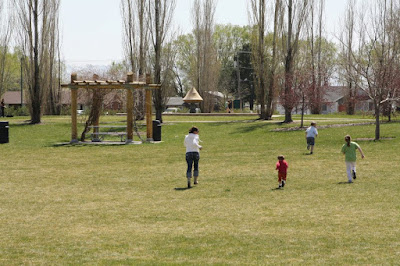 I may not have that first day... But I have ever since.
What my son sees now, is a MAMA that will protect herself, stand up for herself, and thereby stand up for them.
He learned that IF he ever behaves the way that man did... a woman will leave.
It's not JUST about me, it's about US.
What are they are learning from my example?

It up to ME to treat MYSELF like a Queen- not anyone else.
Queens don't tolerate abuse.

So today, as Mother's Day approaches... I decided to share.
I decided to share so that all you other Mom's who are "trying to keep the peace" or "give someone the benefit of the doubt" or "turn the other cheek" or "be the nice girl who stays quiet and doesn't make waves" That you RISE up and BE the Warrior you already are.

And know that YOU are not alone.
We have an ARMY of WOMEN who will stand with you. 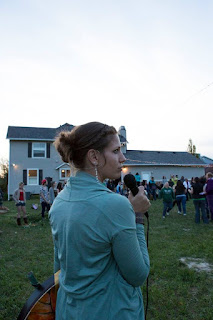 Go to the National Hotline for Domestic Violence here:  http://www.thehotline.org/ 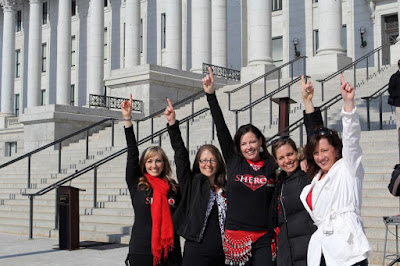 After all, she's the only one they got. 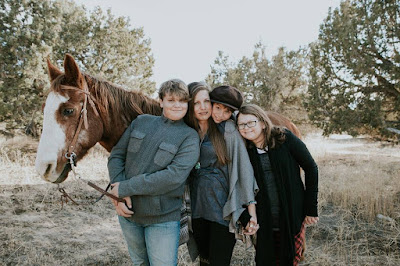