In Angel numbers the number 33 means that the great Masters who have lived on this Earth; Jesus, Quan Yin, Bhudda, Saint Germaine, and many others are WITH you- watching over you.

It seems fitting that at Mile Marker 33 off of highway 18 in central Utah lies the Historical Marker where over 120 souls including women and children were murdered in cold blood by Mormon Settlers. 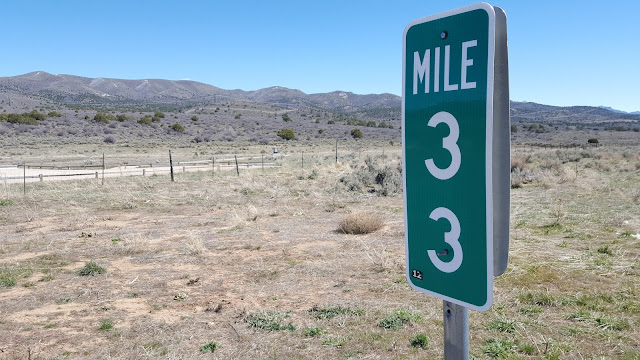 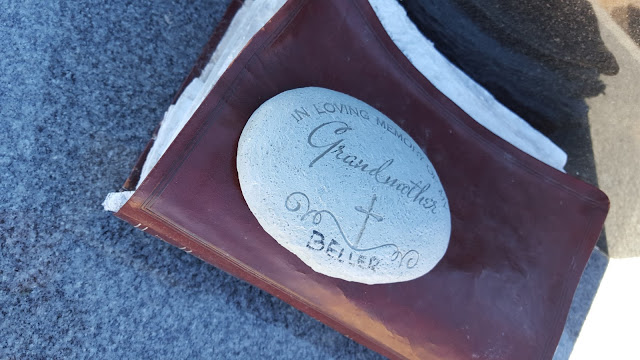 In September 1857,on the third day of the siege, Lee (not dressed as a Native American) approached the Baker-Fancher encirclement under cover of a white flag and convinced the emigrants to surrender their weapons and property to the Mormons in return for safe conduct to nearby Cedar City, whereupon approximately 120 of the Baker-Fancher party were killed by Mormon militia, leaving only about 17 small children as survivors.
in the Life and Confessions of John D. Lee he wrote, "I have always believed, since that day, that General George A. Smith was then visiting southern Utah to prepare the people for the work of exterminating Captain Fancher's train of emigrants, and I now believe that he was sent for that purpose by the direct command of Brigham Young."

Drawing of Lee's execution.
On March 23, 1877, Lee was executed by firing squad at Mountain Meadows on the site of the 1857 massacre. His last words included a reference to Young: "I do not believe everything that is now being taught and practiced by Brigham Young. I do not care who hears it. It is my last word... I have been sacrificed in a cowardly, dastardly manner."

Healing the past and honoring the victims.
Those victims who were murdered that day and the travesty of religious fanaticism by those who went against their own moral code and blindly followed the orders of their leaders--- believing their own families salvation depended upon their dedicated obedience. 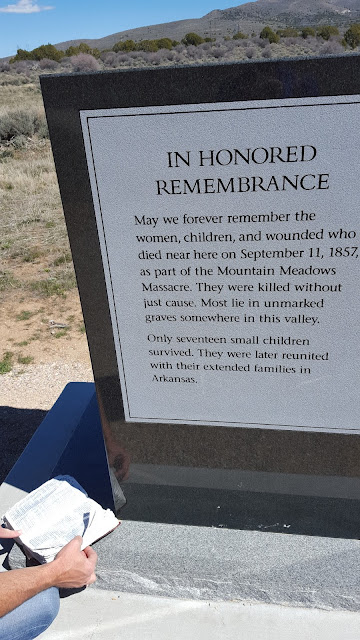 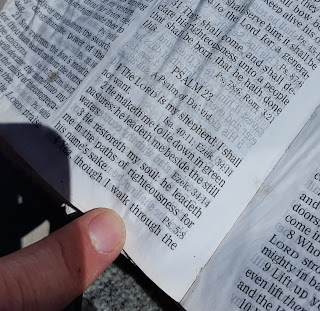 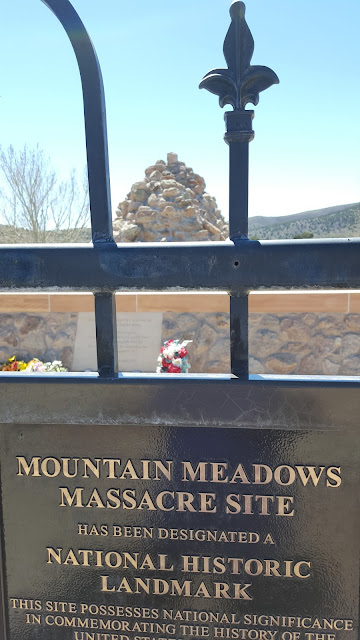 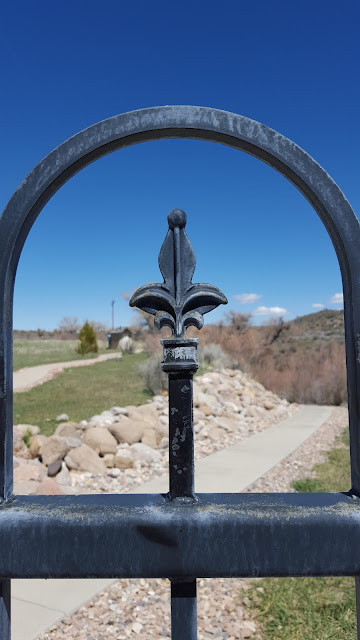 The Fleur De Lis is a symbol that originally meant "The Three Fold Flame" a perfect balance of the human soul; "Love, Wisdom, Power." which is ALSO, the Trinity. Heavenly Father, Heavenly Mother, and Jesus Christ.
While most people are unaware of the meaning of this symbol, it is the perfect metaphor at the gateway leading to the bones of those resting at this place. 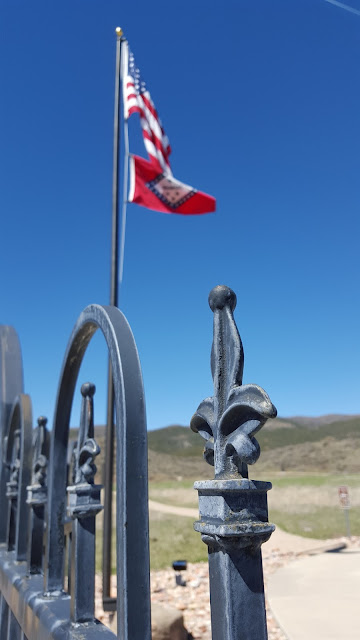 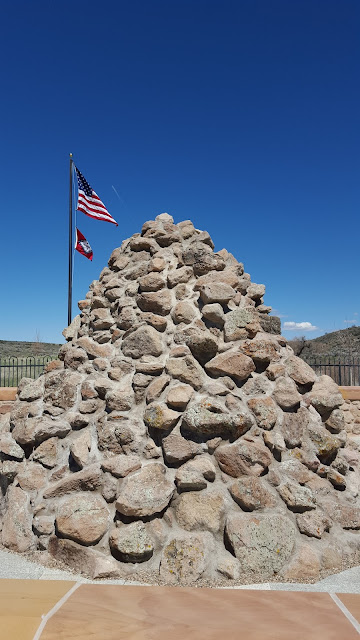 My experience of being at this memorial are that those who lost their lives here are now at peace. They have no anger or residue of bitterness. But that it is the surviving generations who shake their head in disbelief and wonder at how and why this event ever had to take place that deserve healing.
The posterity of those murdered and the posterity of those who murdered.
Have we as a culture yet learned to LIVE and BE without prejudice and separation yet?
We can point fingers at the "Mormons" but it wasn't "Mormon's"... It was people killing people.
The same bloodstain that every major religion bears; their "believers" participating in behavior that is horrifying under some misguided idea of true discipleship. 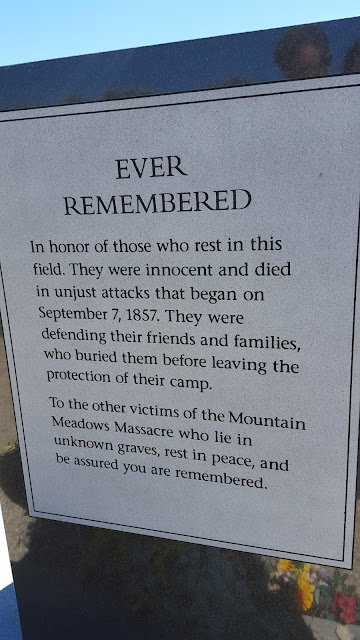