Out of the Box and Into the Tree

Yesterday I was referred to twice by wonderful people in their conversations as "leaving religion behind."

Naturally, I've been contemplating it.

What I expressed during one of these conversations was this:
"I haven't left anything behind. Everything I've experienced is part of me. I just resist Classification."

When prompted to explain this is how I did.

"I don't classify anyone by religion, including myself. Otherwise you may as well place a gold star on my chest- I don't introduce my Jewish, or Catholic friends by saying 'This is my friend the Jew/the Catholic' it would be rude and incomplete. It would be a tiny lil part of how and who they are in this world. So WHY does anyone feel the NEED to identify themselves by/as a Religion- like it's a badge of honor? It's still a badge of classification. Of separation. It's a sub category.

I AM DIVINE, a Child of Universe and God. I AM Equal. I AM undefinable, Indescribable. I Am more than a small box or dogma. I SERVE where I'm called to serve and that can be any religion, organization, country, or cause."

It's not being OUT OF THE BOX. There is no BOX. 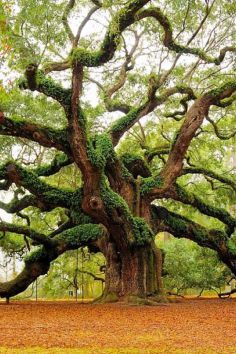 
I refer to the TREE a lot in my Drum Circles... here's another reference.
Trees don't "LEAVE things BEHIND" they GROW new BRANCHES. There is no ceiling, there is no limit- they expand outward and to new heights, clipping and trimming branches that they no longer want to give energy to. New branches grow and blossom and that doesn't make old branches wrong... it's a matter of expansion.

As I contemplate Jesus, Buddha, even Joseph Smith... there were "boxes" in their time. The WAY it's supposed to be done and believed. Each one of them and many other World Changers honored the Box, reverenced the Box...said "Hey, that's great what you're doing... keep it up... but I KNOW there's something I GET to do that is a little different." 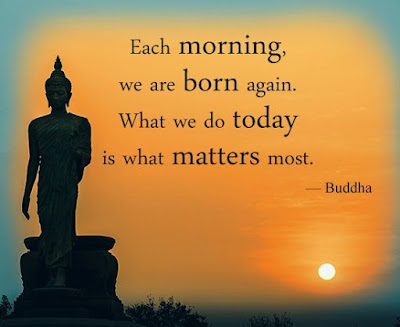 Respectively; All the Great World Leaders did the same thing... Bowed gratefully to the BOX and stepped forward into following their Heart.

Became the Tree.
Buddha is known for the tree... Jesus and Joseph both reference trees. Tree of Life, By their Fruits.... etc etc.

The "WAY" is you. YOU are the "WAY" it's not something you find or search for. It's simply BEING the WAY. BEING the CHANGE you desire to see. (Ghandi) 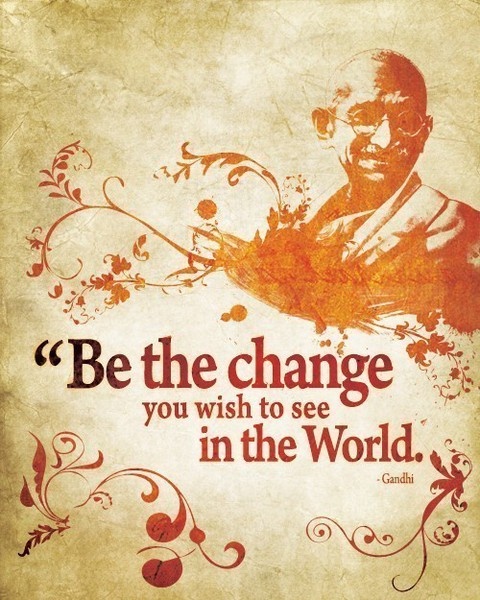