The "To Be" Murderer

I sat in the stark and abrasive courtroom. I was thinking.... "this is unfriendly" the walls unrelenting white, contrasted with the abhorring particle board podiums and stands across for attorneys and legal counsel.
The only color in the room was the peanut gallery... the dark green metal and fabric chairs that we were corralled into while we waited for our case to be called. 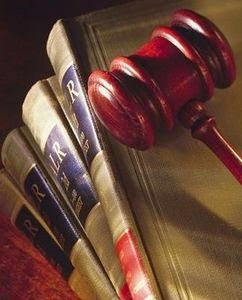 I was moral support.
My job was to sit and hold peace within me so my friend could face the dragon she had come to stand up to.

People were being called and shuffled in front of the judge. I found him compassionate and stern. Mid-50's. Patient. Black cloak, sandy and salt and pepper full head of hair.

Beside him against the wall stood a large Angel who's luminescence was primarily bluish violet.

There were white Angels around the court bailiff.

In the Center of the Room I witnessed a faint beam of light... similar to Star Trek Teleporting special effects. This is where the people stand in front of the judge.

The purpose of this light is Clarity. Many spirits supported those standing at the podium- their intention was knowing that this MAY be their opportunity to shift their lives. Truly... this was their crossroads. 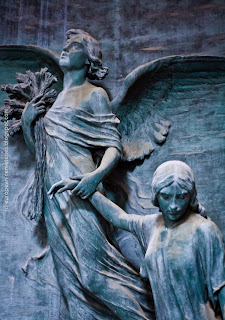 We sat and watched the back of the man we were there to be witness for and stand for accountability.
My friend and I sent light and love through our hearts.

Before him, there is a defined path. He can now shift towards light... truly no path is so dark that a candle cannot be illuminated- Or he can continue down the path he is on and will eventually be a Murderer.

He was barely saved from that title by the Grace of God who allowed my friend to survive his attack. If we don't stand now. If we don't hold accountability- not only will he take a woman's life...( he's come so close many times before- many times before the women backed down in the legal battles because they were scary and long.... ) He will damage his eternal reality as well as theirs.

But she's not backing away. She's not, because she sees his path. She sees the women and children in it- and HIM. She sees that in order to STAND for light and to SHIFT the ENERGY of this experience... someone MUST take a STAND.
So she is.

She knows that AS she Does.... the Energy shift ripples out across the planet across every abusive relationship. AS SHE STANDS.... she breaks the chains of energy and patterns in her life, her children's lives... and ultimately- His life; the "To Be Murderer" as he finally has consequences extreme enough to offer him the opportunity to change... to break the chains of HATE he is bound by.

Truly, her act is an ACTION of LOVE.
Love for herself, for humanity. 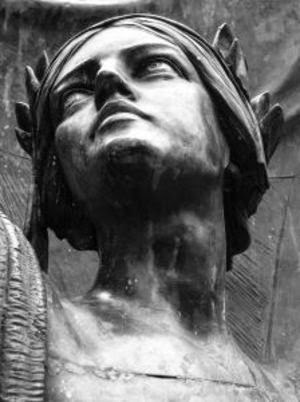