I was asked by a friend a while ago "Do you believe in the Church or not?"

I answered "Which Church?" 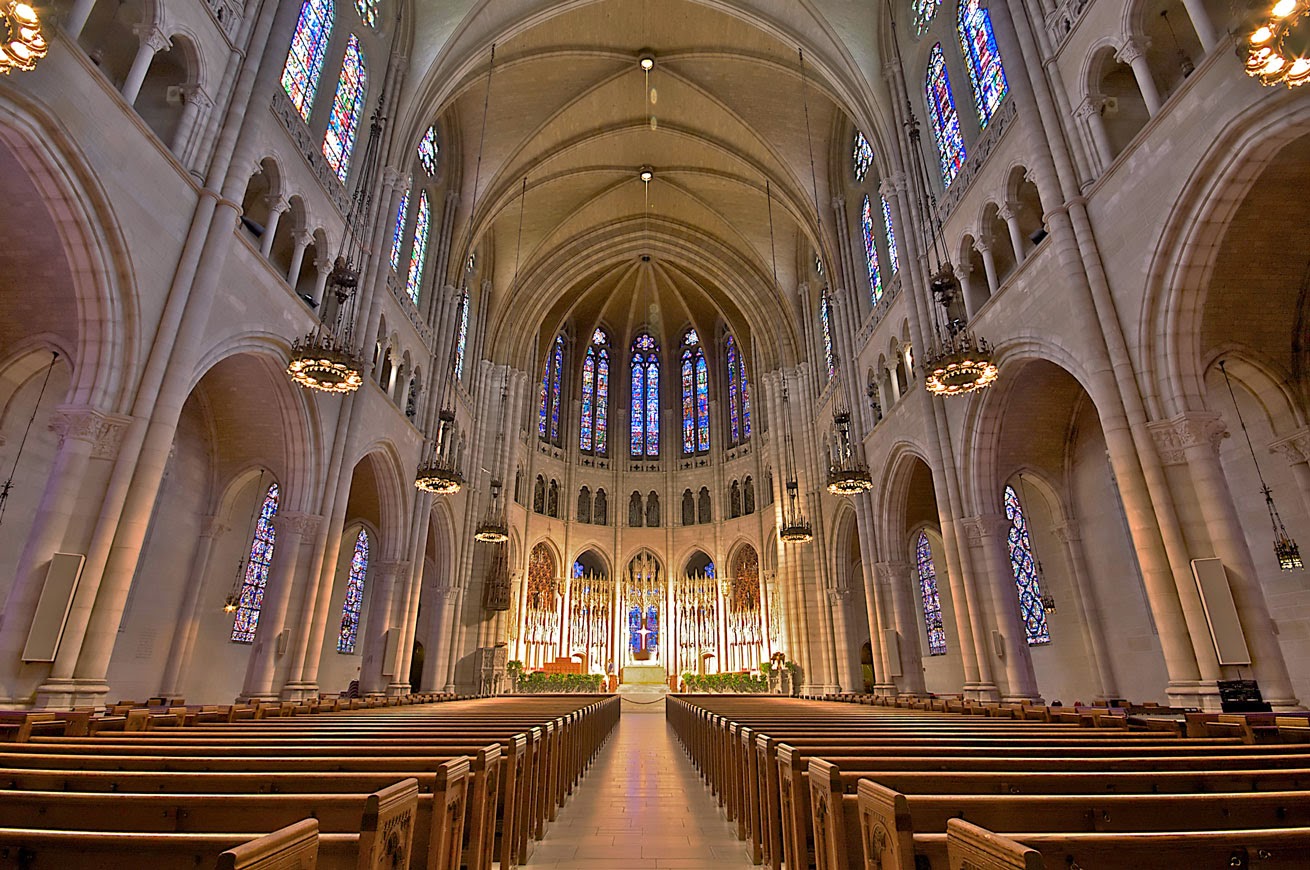 Most importantly, I believe that if it's ALL in Vain... the purpose is to BE all that I AM and LIVE in the best way with the best that I have with the best knowledge and wisdom given at any given moment.

I believe that all of you are my brothers and sisters and we promised on the flip side that we would come to this little planet to serve, to enlighten, to encourage and to LIFT one another... not to argue who or what is RIGHT.

We all have TRUTH. As we SHARE it and LOVE one another... we grow, we evolve we ARE who we came here to be.

I've heard "A man cannot serve two masters...." I've contemplated and pondered that.
Church is not the Master.
My Creator is.
I have always, and will always serve Creator. Which church I choose to serve isn't the master, just the bench I sit at while I do serve. 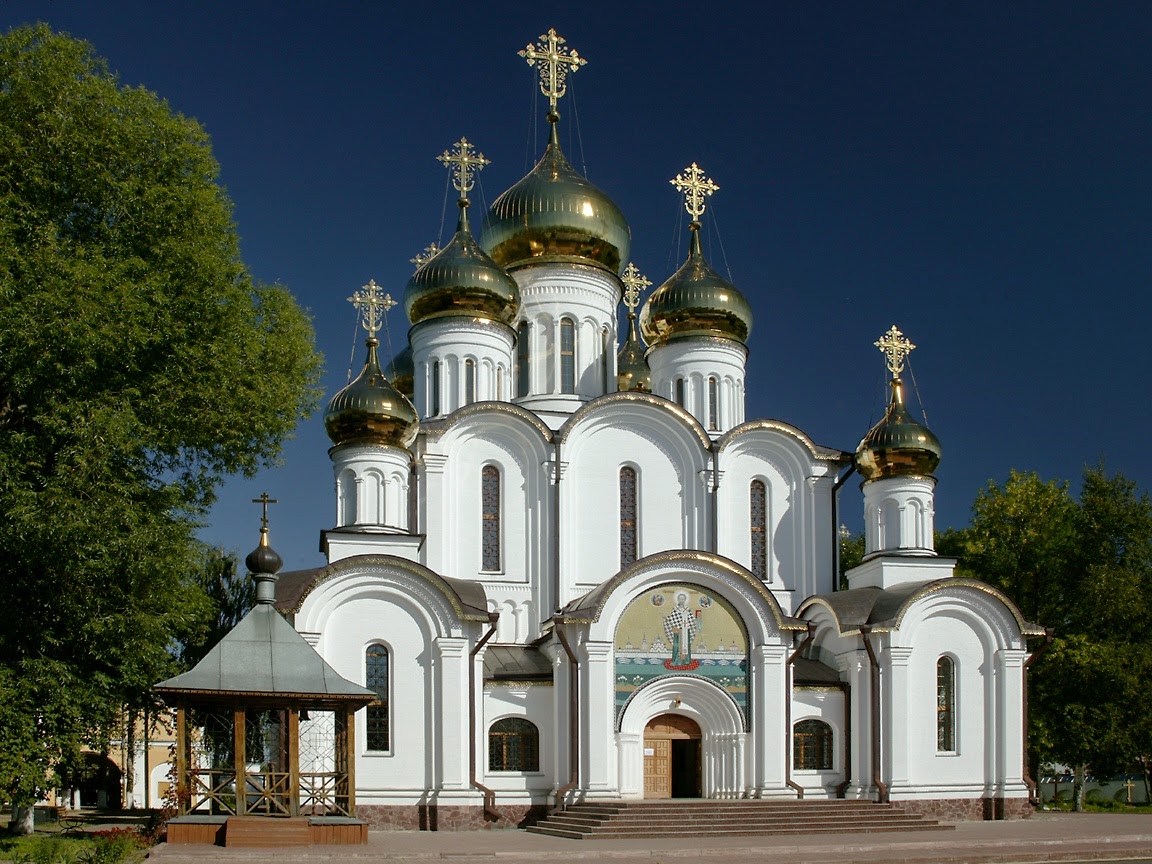 The CHURCH we sit in as we connect to Heaven isn't as important as KNOWING that I AM THE KEY that unlocks the gates. 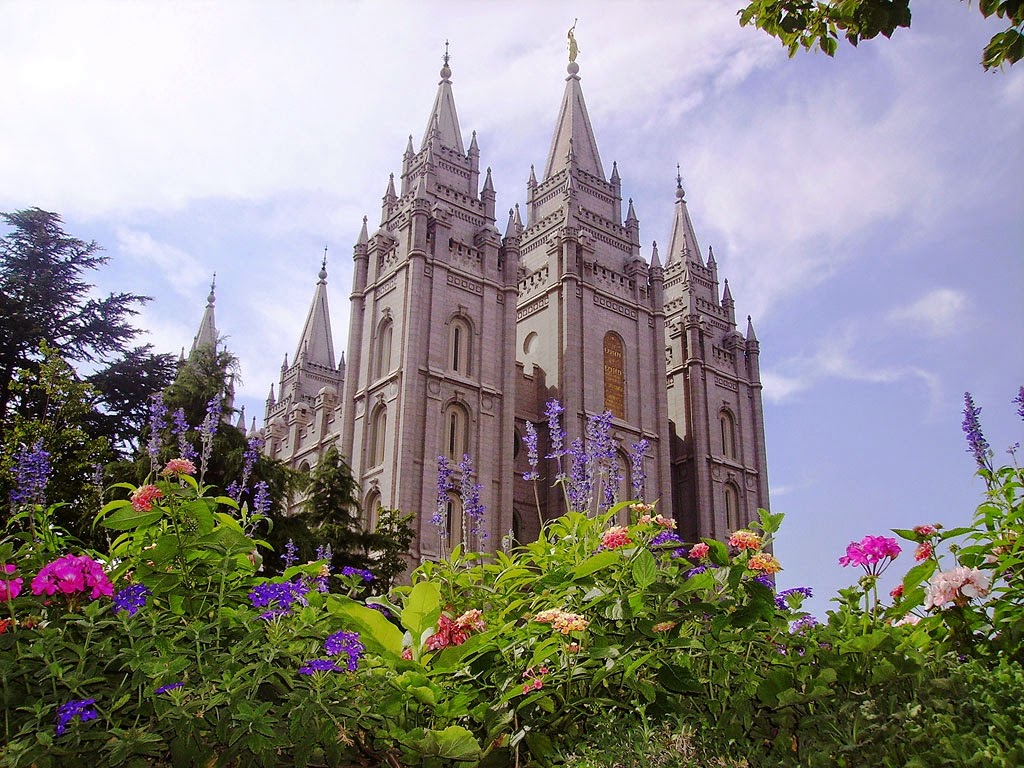 Spending time looking outside of MYSELF and the CHORD of LIGHT, the CONNECTION to my CREATOR in a building or organization is fine... but only as long as I KNOW I KNOW I KNOW that it is all an opportunity to REMEMBER that the HOLIEST of TEMPLES is ME.
I FIND/REALIZE/EMBRACE God within.