We all have pivotal moments in our lives. Sometimes I can look back and KNOW that "this" or "that" was one of them. Sometimes we aren't even aware.

I had moved into the home of my friend's older sister. It was a time where I was trying to recuperate and find who I am.

I had recently gotten out the hospital for a suicide attempt and the world felt harsh and foggy.
Emotions and feelings were so vague and so foriegn to me. I had shut down my "feeling" center for so long- disconnected and unwanting to feel --- but every so often the "pressed down, stuffed, hidden, blocked" emotions would surface like a fire-lit arrow through the darkness and inevitably would pierce my heart.

Even pleasant emotions like connection and LOVE seemed to hurt because of the FEAR that accompanied them.

One night I spent in the arms of a beautiful friend, a man-a boy. I don't remember much about the time spent with him but I remember FEELING. I remember FEELING love and longing and the desire to LOVE him. I remember feeling connected and desired back. It was in the middle of the night 1 or 2 am when we parted.

I lie in my bed, tortured by emotion. Unable to keep the jack-in-the-box covered. Pushing and stuffing and doing all I could to avoid the emotions unleashed, to lasso them, and coral them again.

The room began to shrink and I felt smothered and unable to breathe. So I left.

I wandered aimlessly under street lights. I was wearing a long T-shirt. Barefoot. 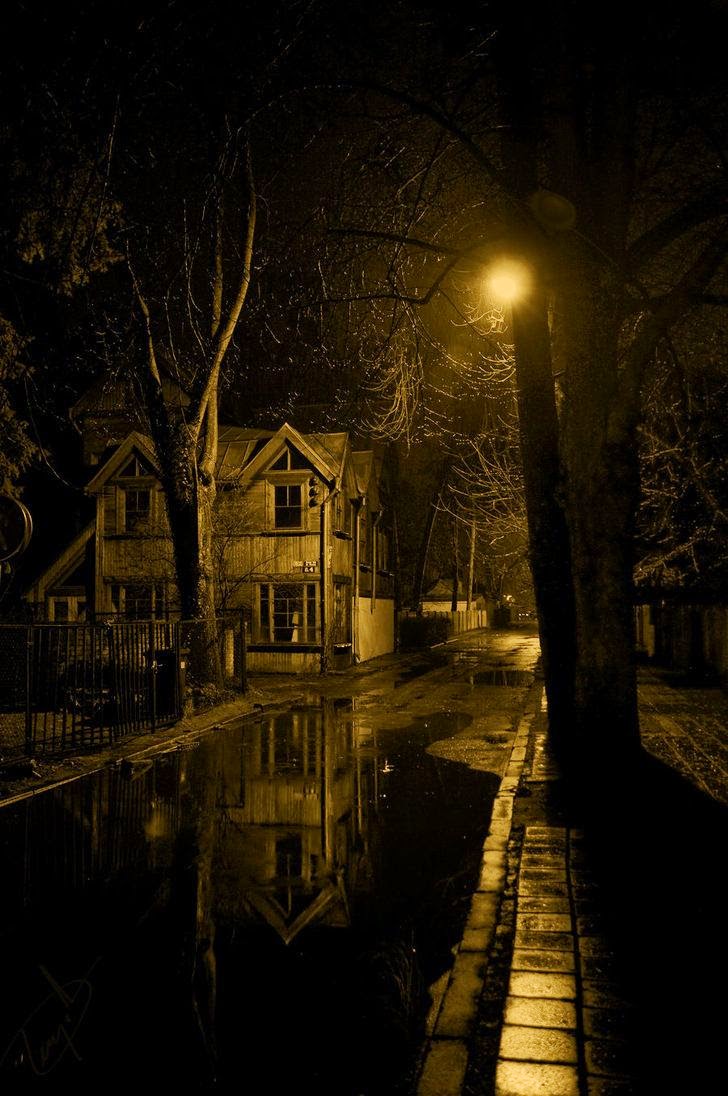 I was wandered through streets and eventually found myself walking in the Ghost Town of a sleeping city among businesses, and the main town hub that during the day, was as alive as an Ant Farm, but barren now.

I was lost in my emotions and pain and fear. The gravel beneath my bare feet, the asphalt and changing street lights made no penetration into my swirling self-terror and loathing.


In this mist of misery--- I heard a vehicle stop aside me on the street. I was far enough away from the street that it wasn't right upon me, but not quite cradled against the sleeping store windows.

The night was dim, yellow tinted by corner street lamps but I could make out a man in his 40's who  opened the side door of his white truck, His face pleasant; average height, build, appearance.

I looked at him and a thousand moments occurred in a half second. I knew it wasn't safe to get into the truck. I also knew I didn't care. It seemed as though I could "see" two paths. Getting in the truck felt dark. Not getting in the truck meant more pain, more feeling, more risk.

"No." I answered and began to walk counter to his direction- meaning he would have to U-Turn.

"Get in." he said abruptly.
I continued to take steps, not running, just walking.

"No thanks." I answered.

"HEY!" he yelled the ANGER blasted from him and I could FEEL the fury like a splash of water.
I kept walking.

I thought he would follow me. I felt afraid.
But, also, I didn't run,

I listened and I didn't look back. I waited to hear the rumble of the engine or the wheels crunching near me, I listened in case he turned his truck around... but I didn't run.

In the end,,, I walked through the night. I walked through town and sat on the stone steps of my friend who had an apartment at BYU. I had walked across town. A few miles. I sat there in my t-shirt until I heard her awake in the morning moving around the living room. 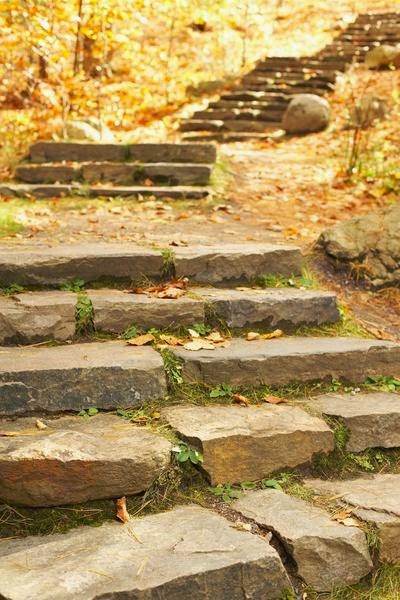 
I knocked on the door and she let me in.

I wonder what a different story I would be telling today had I gotten in the truck. If I would be here to tell it.

I look back at that pivotal moment and recognize that I chose to LIVE in that moment. To FEEL... even though I didn't want to feel anything.
That with living, came emotions.


I know... it was just one of the nights, the moments, the times- that my Angels interceded. I know I survived only by the mercy of their protection.

It was part of the journey- not the end, not the solution, just a moment where I made a choice. 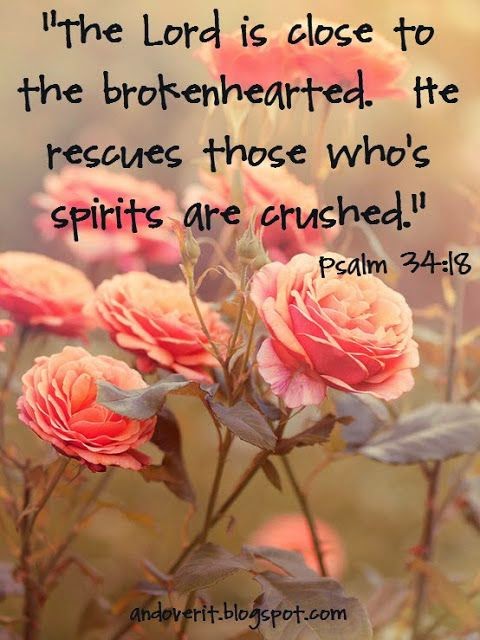