For thousands of years people could not connect.

Until 150 years ago, MOST people lived and died within 20 miles of where they were born.

There was no internet, no photographs readily available....

Right now, we are able to see images and information from across the globe. I've never been to Egypt, but it's one of my favorite places to learn about and research.
I've never been to Stonehenge; but because of the time we live in, I know what it is and how mysteriously beautiful and drawing it is to me. 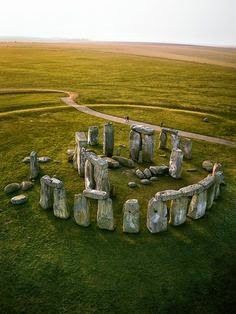 I can share ideas and knowledge and insights with people on the other side of the planet.

All secrets are raising to the surface.

We are living in a purified time.

For centuries, the history books and scriptures were written by those who had political power. By whomever won the war.


News stories were written from the perspective of whomever had the largest dollar roll and could pay the reporter. Journalists and reporters were literally putting their lives in jeopardy by telling the TRUTH.
(Yes, I am aware that this is still happening) 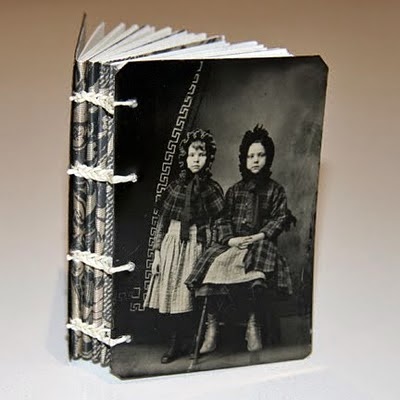 But RIGHT NOW.... enough people have camera phones that we, as general public, can FIND the truth with a little dedication. I LOVE in the media when a story hits the news and immediately our population goes to youtube, or other social media to see what REALLY happened. The REAL photos and Videos from different perspectives from those people there on the streets, in the square, at the scene.

In America specifically, it is SAFE to be a Powerful and Spiritual Person.
Up until now, and even on other places on the planet... you could be killed for that. Especially if you were a woman.

One of the most biting but true things I often punch out in conversation is; "Up until this century, the word WITCH most often referred to a spiritually gifted healer who didn't have a penis."
(sorry... cover your virgin eyes if that sentence offended your sensibilities ;) ) 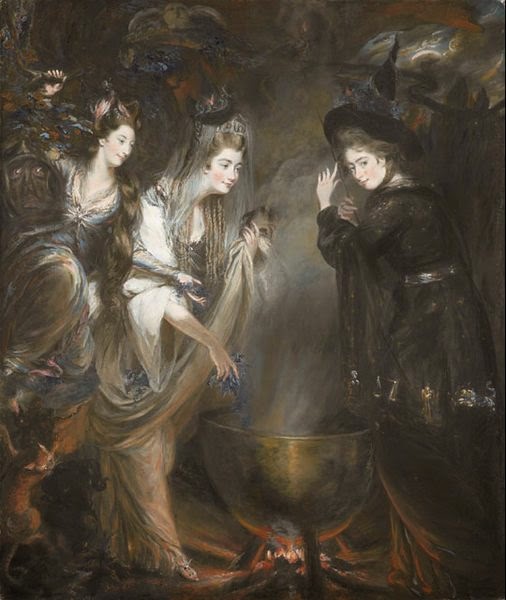 We often judge (myself included) those in the past for doing things to other cultures and peoples that is ludicrous to our understanding now-
More Evil and War has been committed in the name of God than in the name of the Devil.
But, for most of humanity, FEAR ruled more than LOVE. Most people could only view and know their tiny little patch of cloth on the quilt... not see the whole.

Jesus was murdered because he taught that LOVE could rule. Jesus was also a Jew. A devout Jew.

I ONLY point this out because it's such a GIFT to recognize that WE are poised at a time on this planet where we can learn from the greatest TRUTHS and WISDOM from all cultures, all belief systems, all journal entries of spiritual experiences, not just the bible.

I often say and teach at Drum Circles that TRUTH and BELIEF is nice but relatively worthless without application. It is TRUTH applied in our lives that matters.
I don't care what ANYONE believes unless they live it.
It is the LIVING it... the application of it that we can see the "Fruits thereof".

As a mother, I don't see it as MY work to teach my Children WHAT Truth is... but HOW TRUTH FEELS.
They are here to create what they are here on this planet to create. I am here to do my work. My work is to SEE and honor the DIVINITY in ALL. 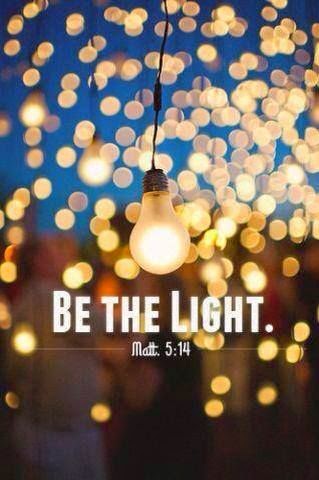 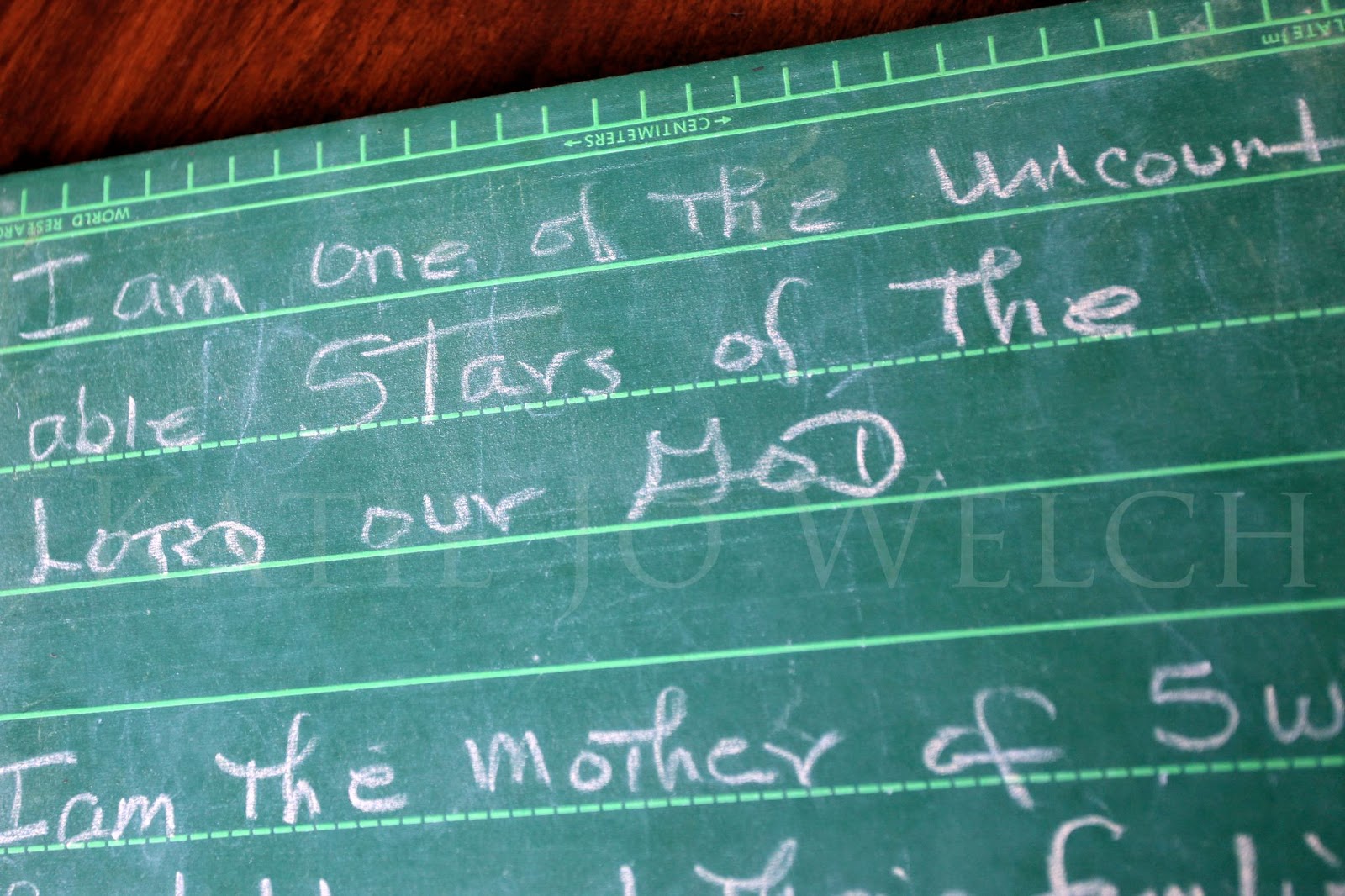