The Things I Rarely Speak About

I was scared. I was embarrassed.

I was walking down the short cement steps with bushes and hedges around them into the basement BYU apartment my friends rented in Provo. 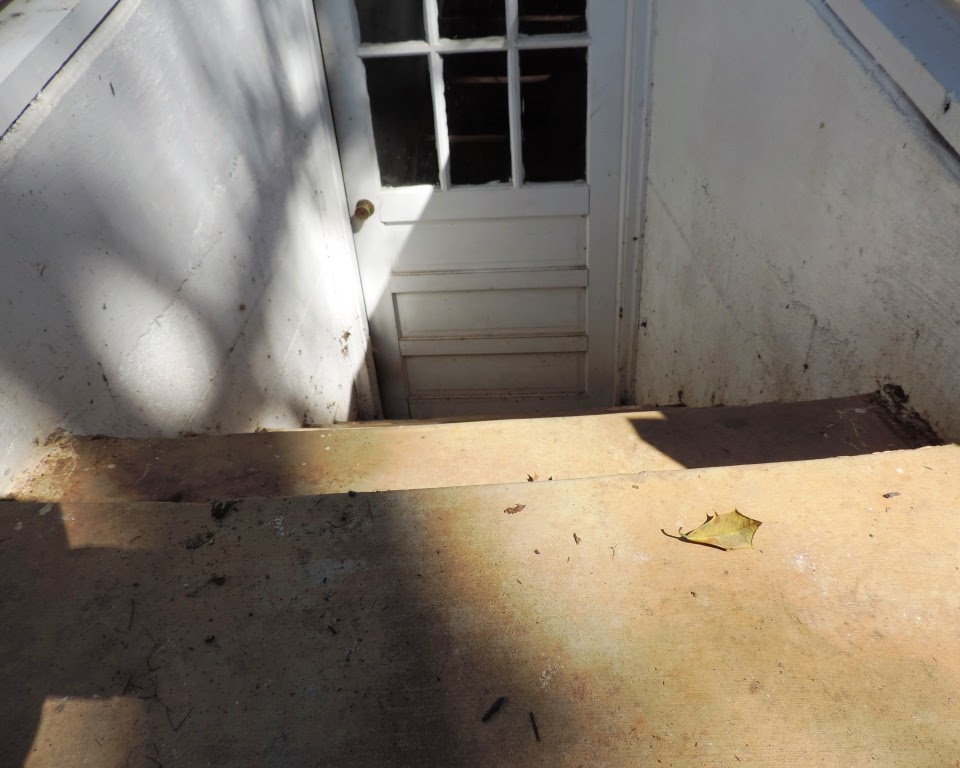 The way the entry worked is that once you passed through the door there was a 15 foot hallway you traveled through before turning right into the combination of kitchen/living room.

I could hear the television on- my fingertips trembled as they trailed along the passage wall... knowing I was about to face my friends for the first time after being released from the hospital for my suicide attempt.
I was nervous. I was ashamed. I was broken. I needed them to forgive me. I needed them to love me.

I hoped they would comfort me.

I turned the corner pensively and stood there for a moment before they realized I was there.

They sat on the sofa, eyes glued to whatever was on the TV. Three of them. I believe it was Nicole that noticed me first. She glanced over and I saw shock on her face as she connected the dots of me standing nervously, half hidden by the partition wall.

She began to cry and rushed over to hug me. Debbie was at her heels and we all embraced and cried. 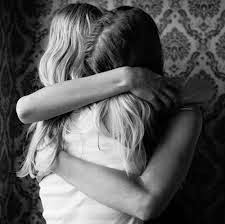 The third friend stayed sitting. Told me "Hello" and I noticed she was wearing my cashmere sweater, new skirt, and $200 boots. Apparently, she had raided my closet in my 11 day absence.

Later that night, I told her to take my clothes off- and she was angry because I wasn't going anywhere for the evening and she had a date. She didn't understand why it mattered or why I wouldn't share. In fact, she said I was greedy and selfish- this was an important date.

It's almost two decades since that time in my life.
I still cry remembering what those years were like.

I speak to youth groups and women's groups often and support families who lost members to suicide now.