A few years ago I was a newly single mom of three children.

As many of you know, picking up the pieces from a broken household is emotionally and financially devastating, for both parents and especially children.

During this time, I was exceptionally vulnerable and desperate.

I ended up having a "friend" steal a lot of money from me, and through their actions almost completely leveled my photography business... which was also the primary way I provided for my kids.

What's more, I lost a "friend"- someone I thought of as "friend".

I was furious. I was angry. I was bitter. I was hurt.

I called some legal council about what to do. Luckily, I spoke with a wise one who was genuinely concerned about my best interest and not their bank account.
He explained what I could do legally and what it would cost but ultimately said
"The truth is: you can spend a lot of money to have a judge say that YOU SHOULD get a lot of money... but the chances they will actually pay is 50/50."

I wasn't in a position to spend a lot of money of 50/50 odds. I put my head down, and began working my tail off. 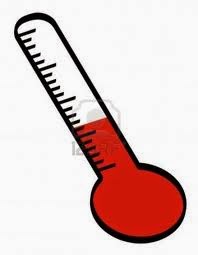 I wouldn't buy in to the idea that I COULDN'T do it.

How does alimony come into this?

I spent 13 years in the same house as my kid's Dad.  Off and on I worked rudimentary jobs so he could gain an education or career to support us. I was living under the belief that this was what a GOOD WIFE did.
I knew all marriages had a 50/50 chance of lasting a lifetime... but I STILL DIDN'T PREPARE for the possibility that ours wouldn't. I never wanted to FACE that I may get to FACE life without a hand to hold as I walked the path. 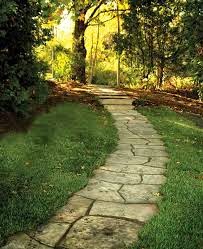 This same mentality is what has created the "FEMINIZATION OF WELFARE" in America today.
Most recipients of Welfare here in USA are women... (not drug addicts) who put themselves LAST in order to support a MAN on his way to HIS dreams.

Getting back to my friend who bulldozed me: I hated the way I felt. I hated knowing the $$$ amount they said they would pay... the tally of the work and effort I had put in.... I hated watching them LIVE and have things I didn't have materially. I hated them.

One day it hit me... that the only one REALLY suffering was ME.
It took a little time and a little back and forth--- but eventually I let go.
I let go of the LACK mentality that anyone OWED me anything. I received the gift of the LESSON and acknowledged I had paid dearly for it... but that the lesson was worth it.

I don't like the energy of living in a "PEOPLE OWE ME" mentality- it's disempowering.

This applies to Alimony here:
I didn't prepare my future. I used to be mad at my kids' Dad for that- but I see now that I was REALLY just MAD at myself.
He doesn't owe me for that time I didn't.
I can't pay him back for all the moments with my children I got to have and he didn't.
The first steps, the first words, the little look on their faces and gestures. I know all the songs to their favorite cartoons and when they make a reference to them... I know the inside jokes and laugh with them.
I got to see them grow. I got to be there.
I got to live "rent free" for a long time- years. I didn't pay my utilities or garbage, or phone bills. I went on vacations and traveled out of the country and saw the ocean.
I WORKED. Mom's WORK! I EARNED those things. Mom's time and effort is VALUABLE- but NO...
He doesn't OWE me for that.
I won't buy in to the idea that I can't support myself.
I don't live in as big of a house or drive as nice of a car anymore... but I feel more FREE.
I feel MORE EMPOWERED.

And there is much PEACE between Kids' Dad and I for the most part too... I want him to have a great life and all he could achieve... that shows my kids a great example- I want that for me too. I'm showing them I can start where I am and do it too. 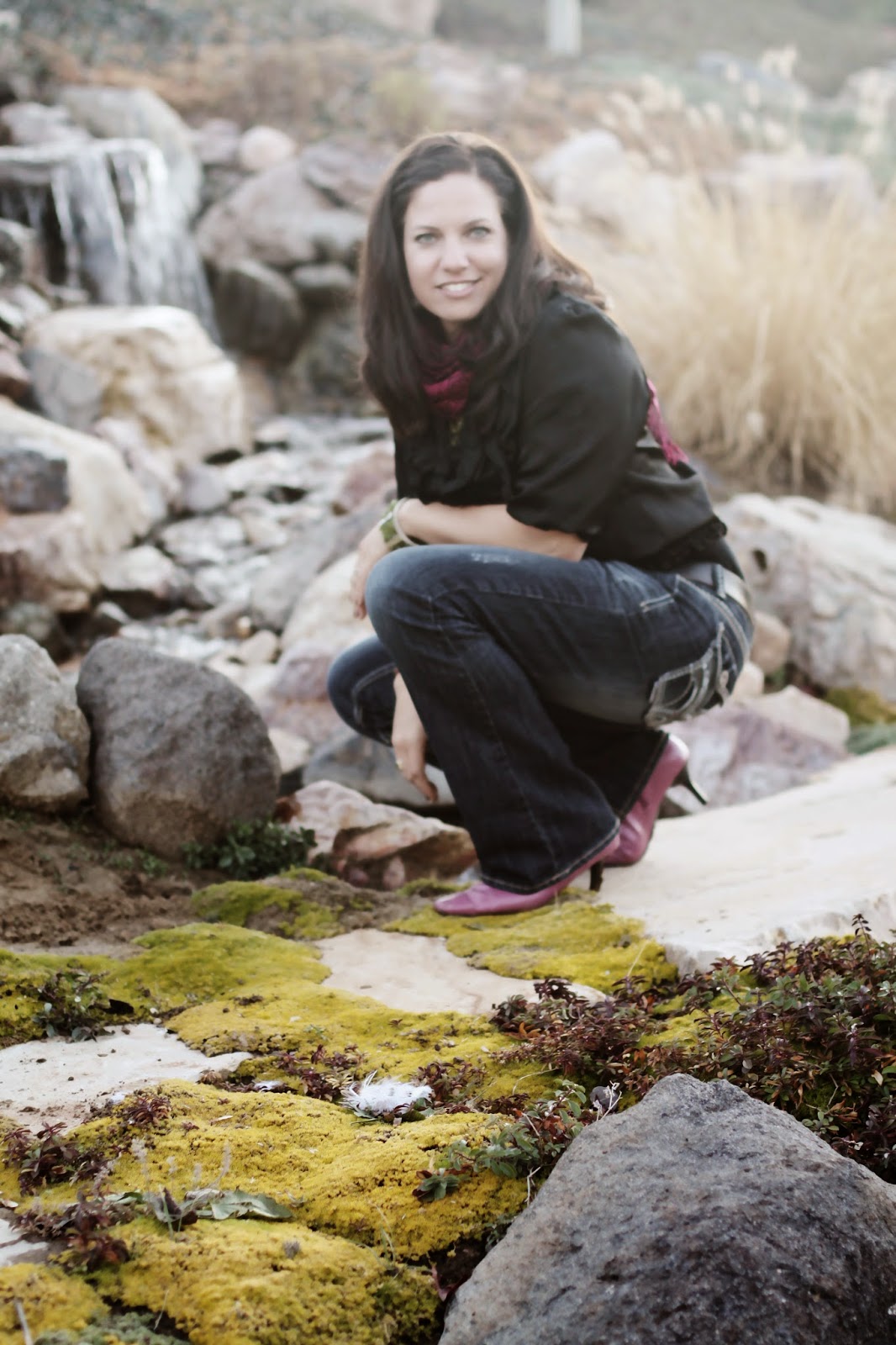 ps. to my "friend's" credit; a year later- after they had spent some time in jail for doing what they did to me (apparently they had done the same thing to some others who could afford to press charges) - the "friend" called and asked to make amends.
They asked to start a payment plan to reimburse me. I replied that the debt was paid in the way of my learning.
I said "Thank you for this call. Thank you for being willing, but I don't need your money. Let's agree that all is CLEAR between us and just move on with our lives."

That phone call was one of the most FREEING I've ever had- and my FRIEND, wept on the other side of it.

DISCLAIMER:
I am NOT giving advice as to what anyone else should do. I am only saying what I have learned and has worked for me.